ONE
Actually this is not my favorite, but Ryan beat everyone last week in our work weight loss challenge.  And I am annoyed.  He lost 8 pounds in one week.  Do you know the agony it takes for me to lose ONE pound?  I do not understand men.  And I am sure I should be supportive and happy for him and blah, blah, blah but COME ON! 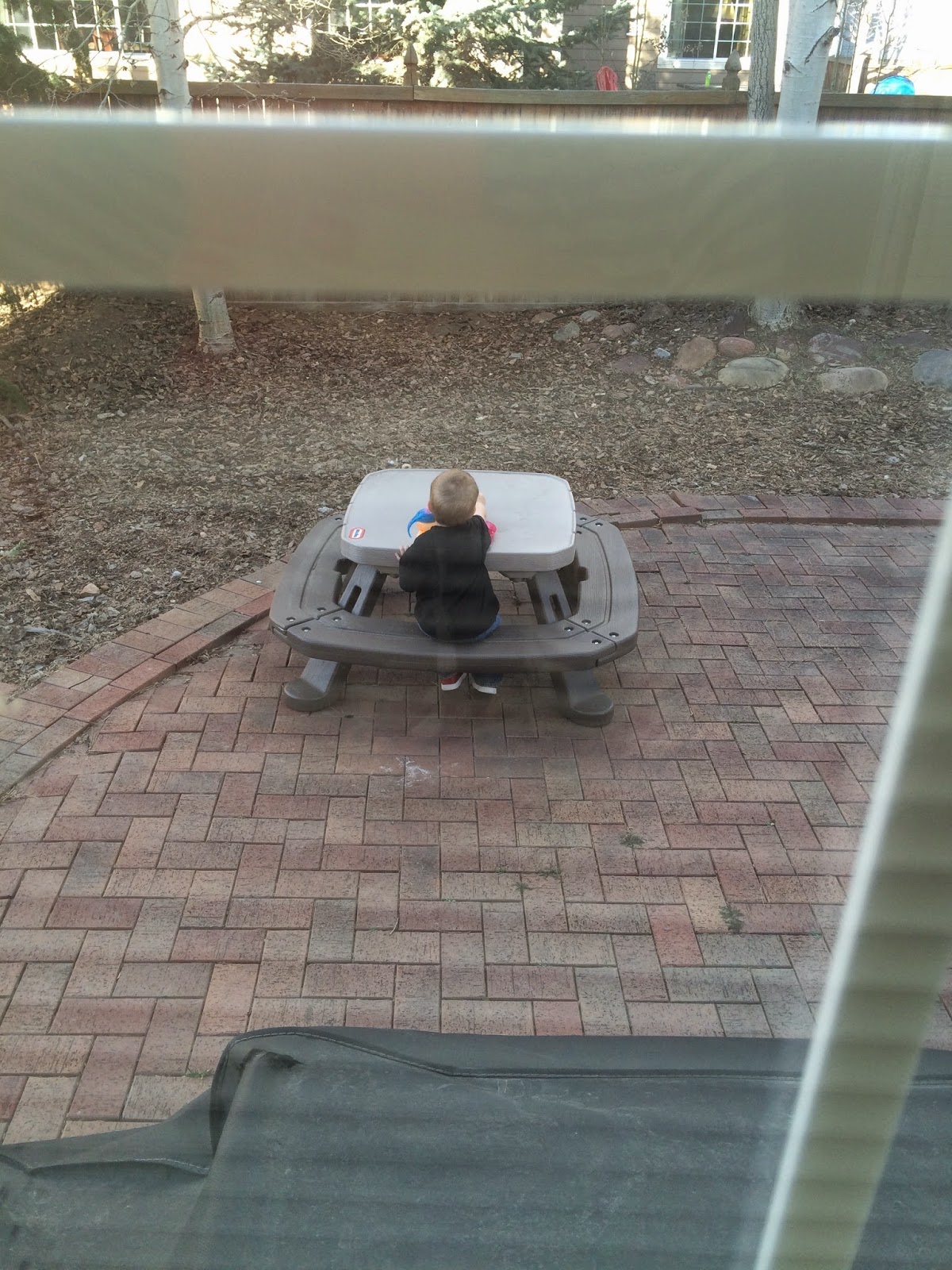 Charlie is obsessed with anything outside.  We all ate dinner outside last weekend when it was 75 degrees.  Now Charlie wants to do it ALL THE TIME.  Even when it is 45 degrees.  Even when he is all alone.  I love him. 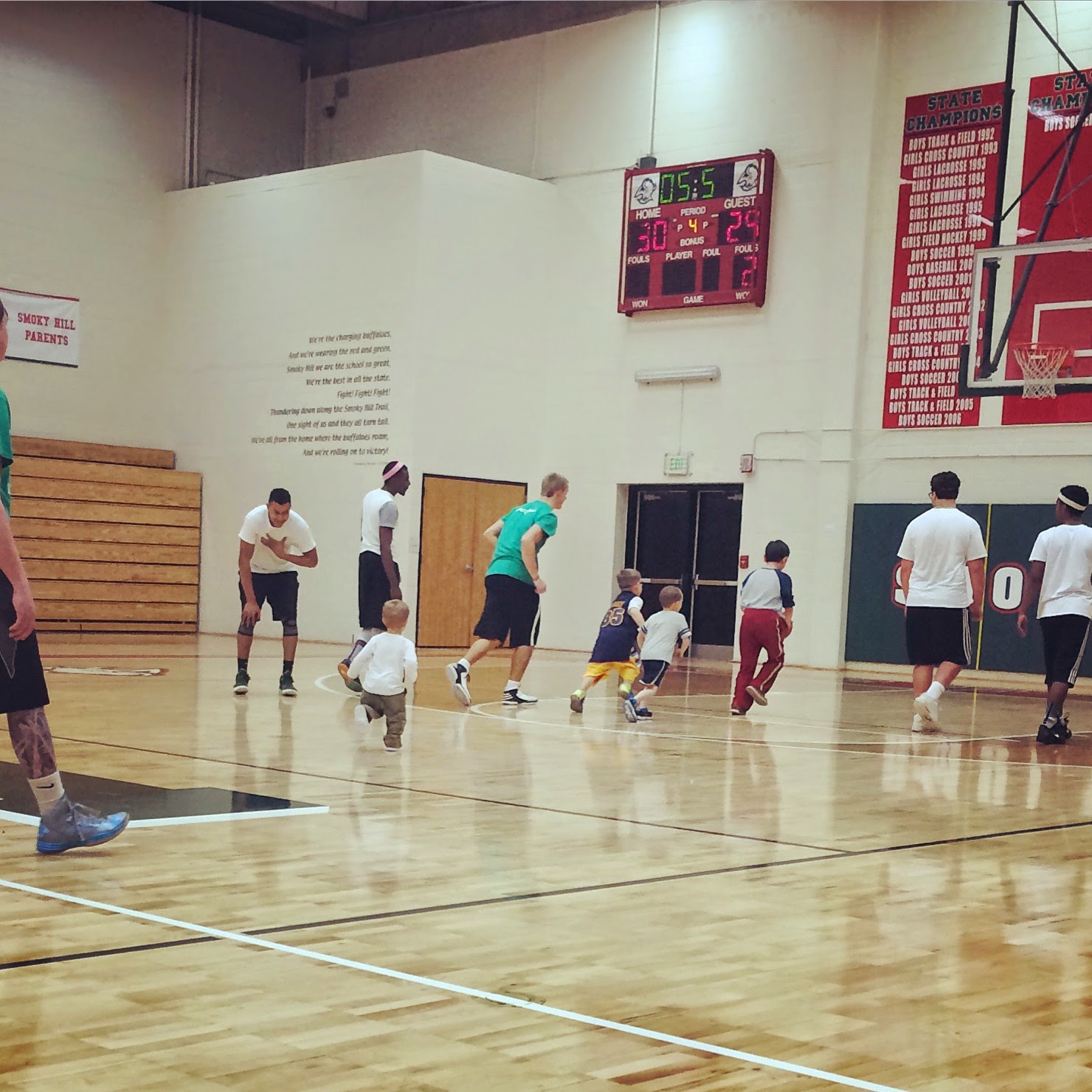 Last night Ryan played in the faculty vs. student basketball game at school.  At halftime the little boys got to join in the fun.  If you want your heart to swell with the goodness of the world, then combine 18 year olds and 4 and 2 year olds.  It's good stuff. 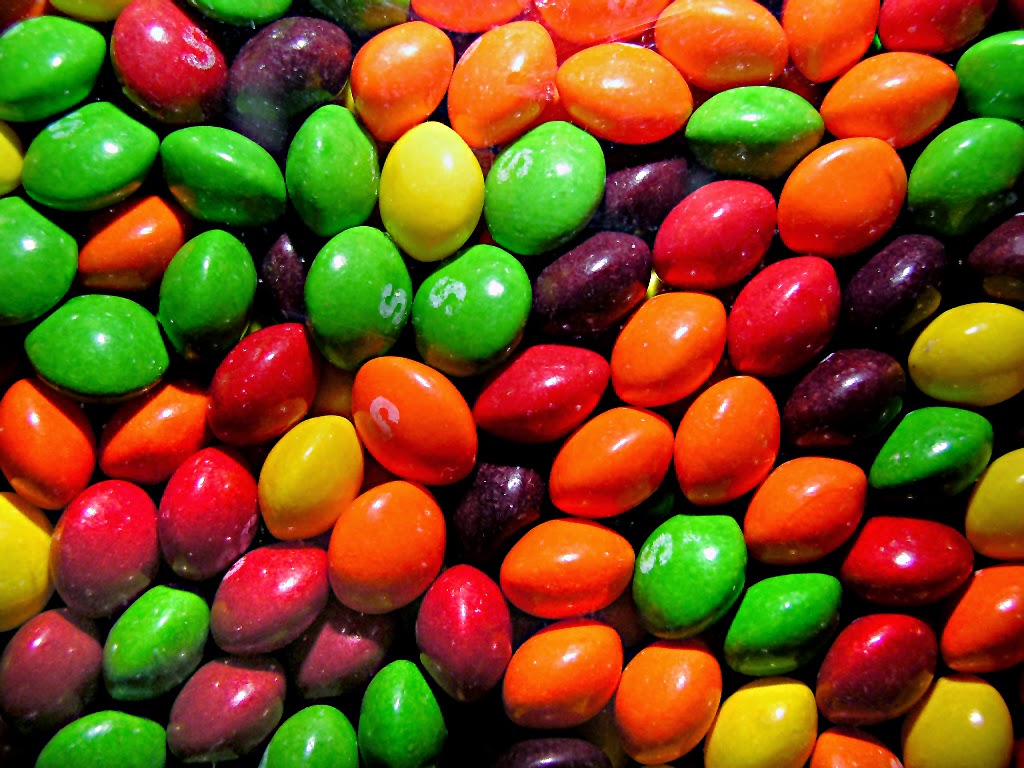 So really the important lesson here is that we need to get a giant bag of skittles at my house and we probably will have the most thoughtful well behaved kids in the neighborhood.
Posted by Baby Mama at 11:24 AM 1 comments

The sun is shining, we found our shorts that mostly fit, and the weekend flew by!!

Friday night I hosted some yogi friends over for dinner to celebrate Kelsey's baby #2!  There was lots of wine, laughter and I think we ate food?  We had a great time and the boys played nicely in the basement. 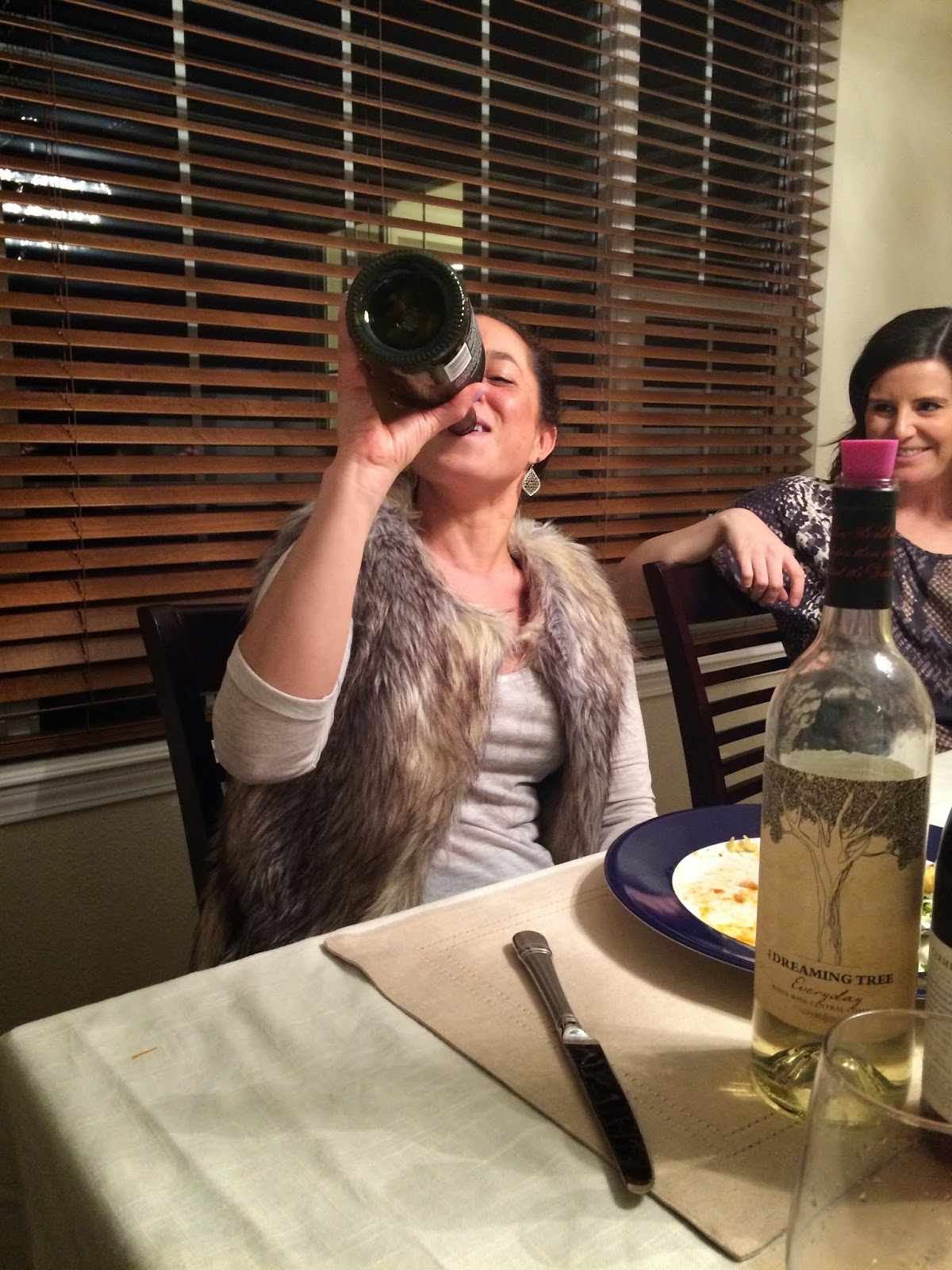 Paul was DYING to meet my friends, and then came up when he figured everyone was here.  He turned real shy but then we heard him yelling at Ryan down the basement stairs, "I saw them, I saw them!" Oh sweet boy! 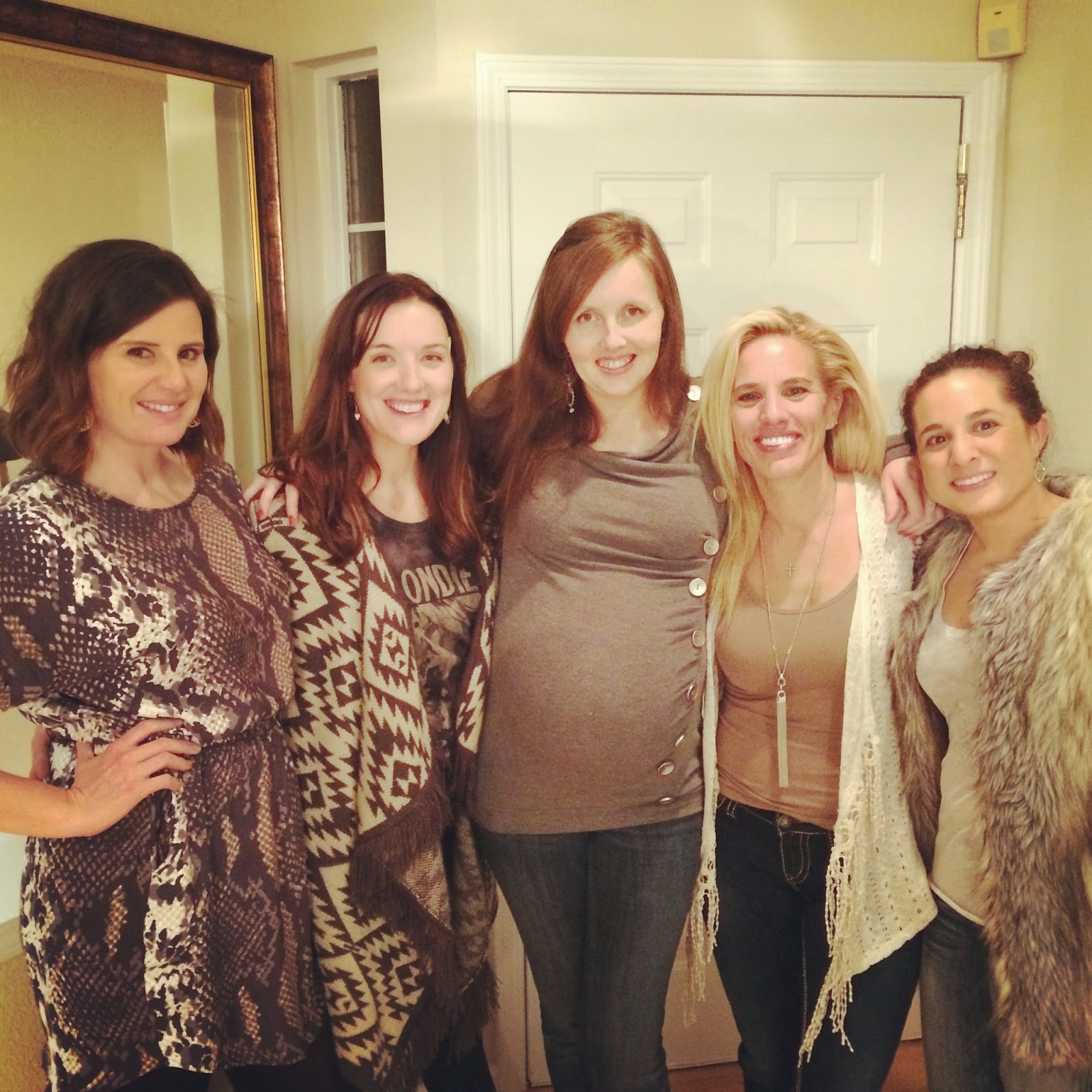 Saturday morning I took Charlie to a little gym class where he kicked balls, played with bubbles and made new friends.  He LOVED it and it made me feel bad that I hadn't done this with him before. That guys loves one on one time! 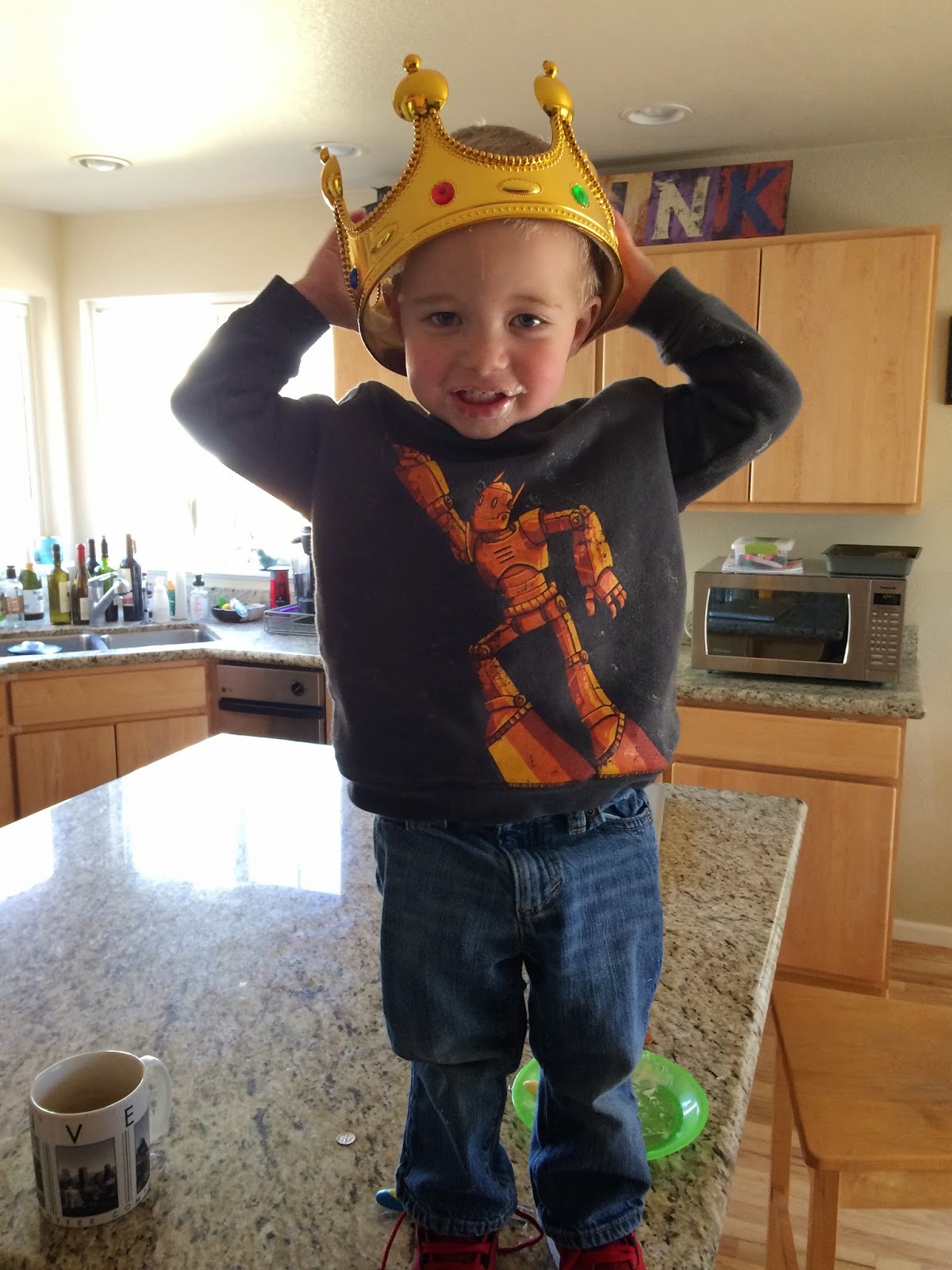 After naps Paul DEMANDED we make his Star Student Poster. He had been begging to do it since Wednesday so we could "just get it done" which really made me feel like he was my child!  This week he gets to share 8 pictures on a poster with his class.  I really tried to let go of control and let him pick his eight pictures.  So that is why there are no current pictures of Charlie and Peyton Manning made the cut.  Oh 4 year olds. 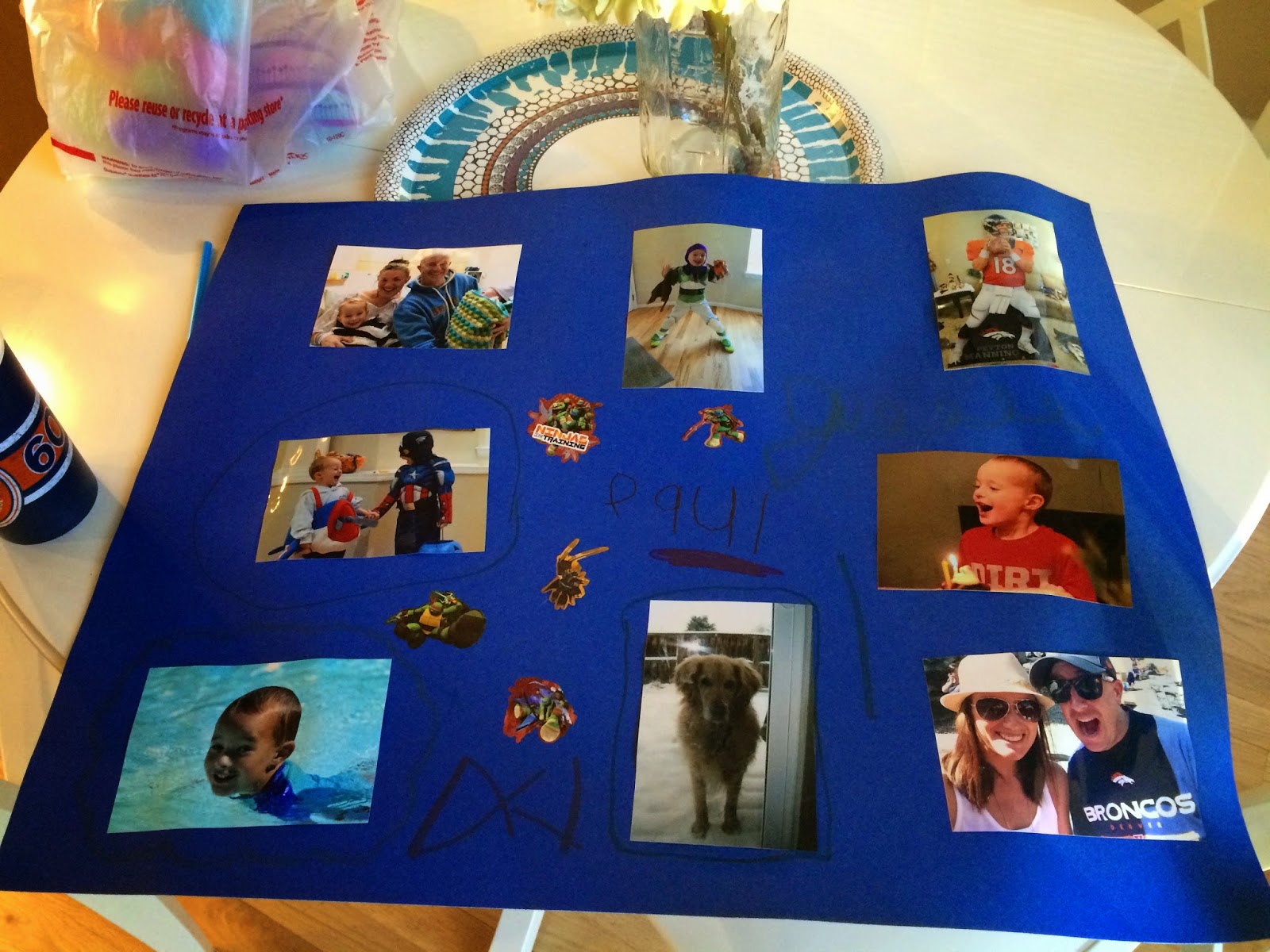 Sunday was beautiful.  I just love this weather.  We walked to the grocery store, we went to the park, we played in the backyard and even ate dinner outside.  Oh summer, come to me! 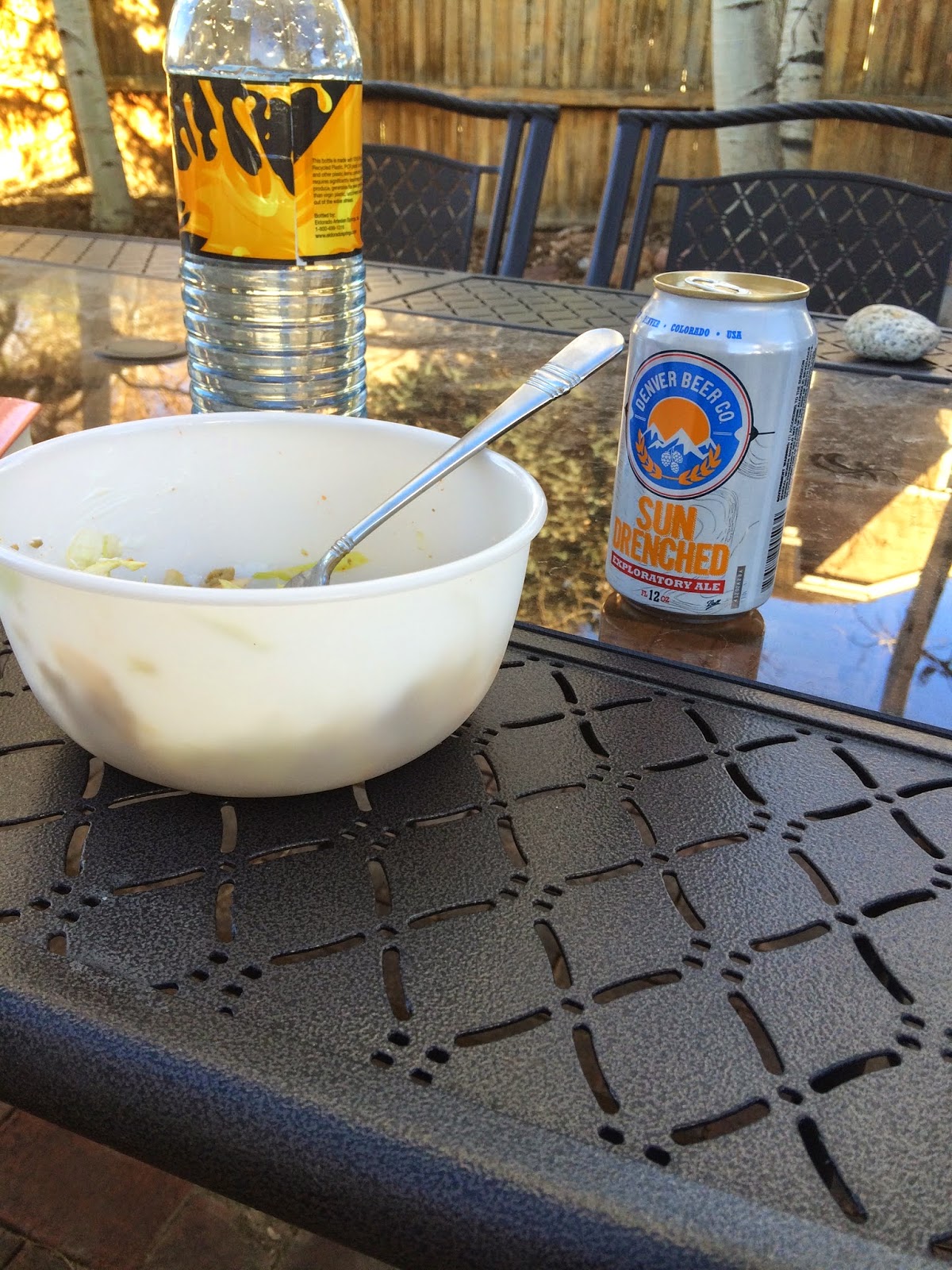 How was your weekend?
Posted by Baby Mama at 1:22 PM 0 comments

It's Friday and the weekend looks promising!! Here are my favorites from this week!

ONE
Horrible Things I Do To My Kids 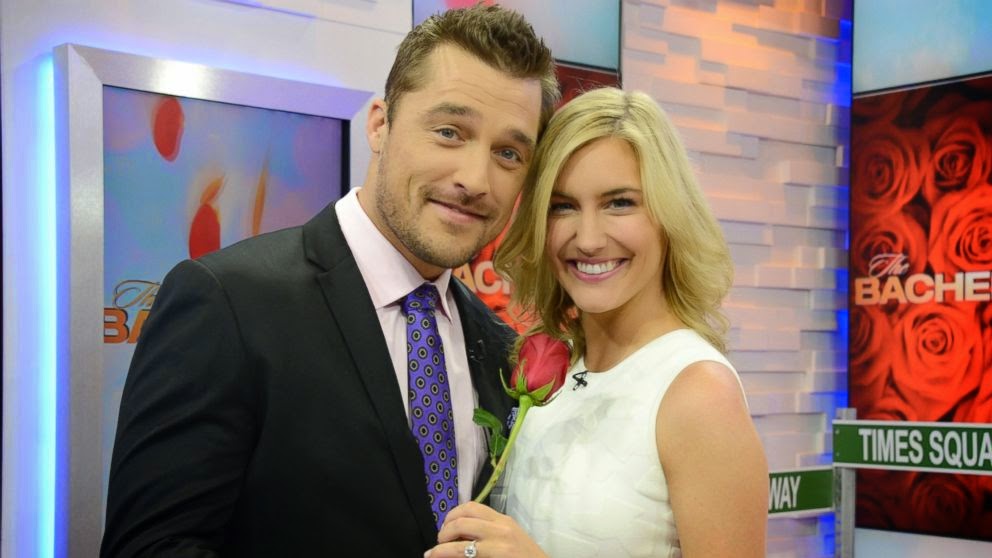 Pretty happy that this show is over, so my brain cells can grow again!  But still excited for Bachelor Pad/Bachelor in Paradise, Bachelorette or anything else Chris Harrison wants to throw my way! 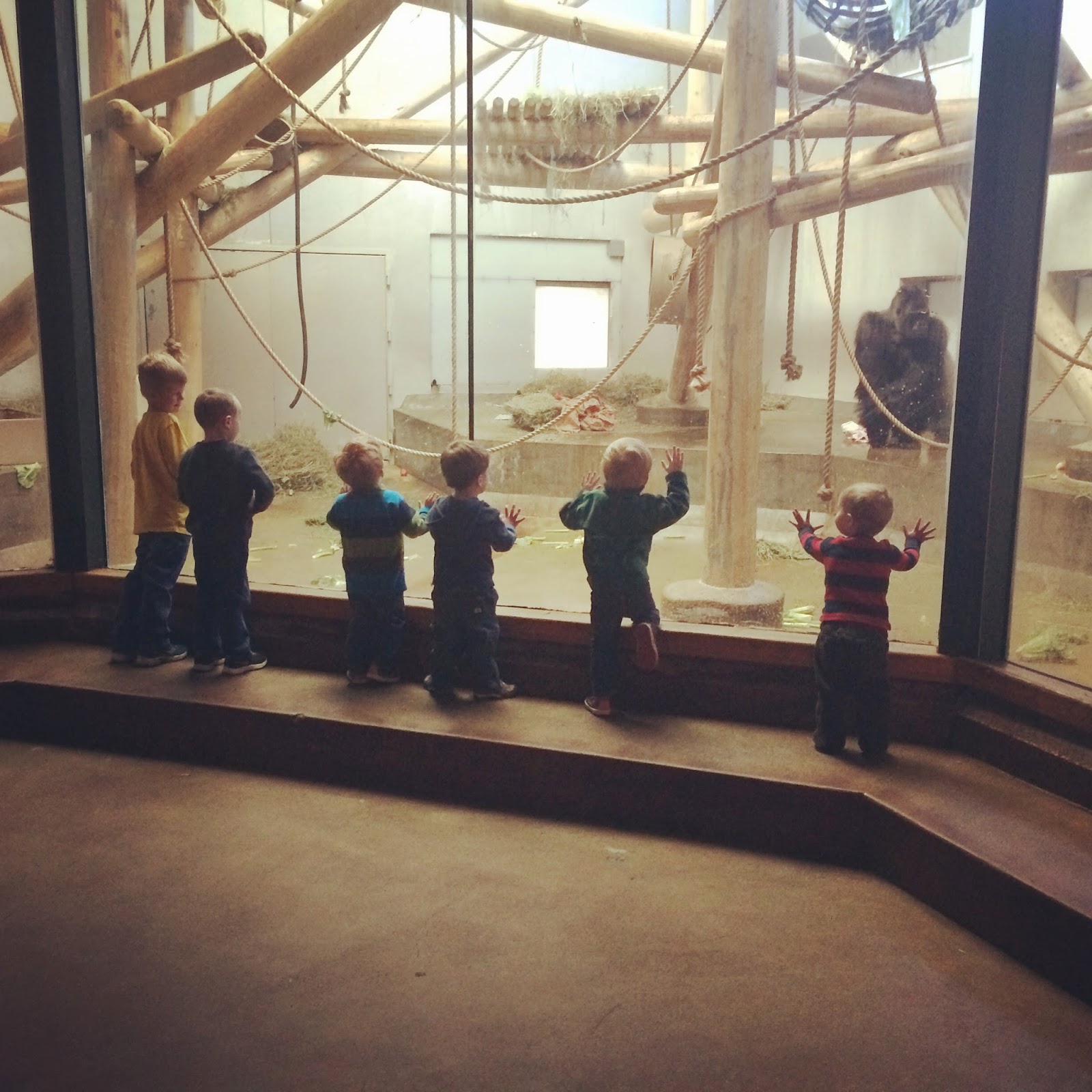 My friends and I took 6 boys to the zoo this week.  They LOVED it, but the gorilla eating romaine lettuce was the biggest hit. 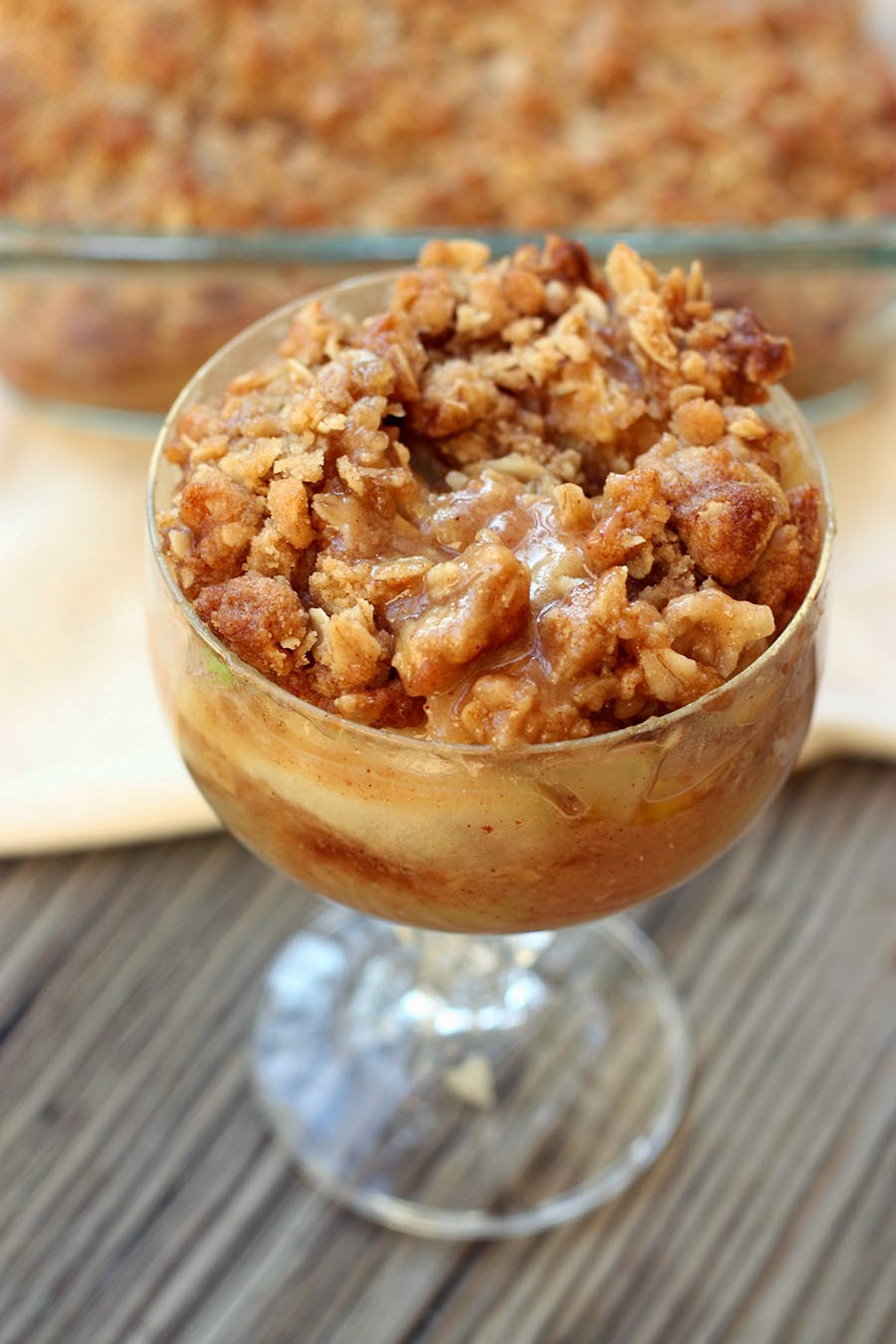 Having my yoga besties over for dinner tonight for wine, more wine and maybe a little dinner.  I am making this dessert which of course I've never made before!  Hope it is good!


FIVE
It is going going to be 73 degrees on Sunday.  Hello outside. 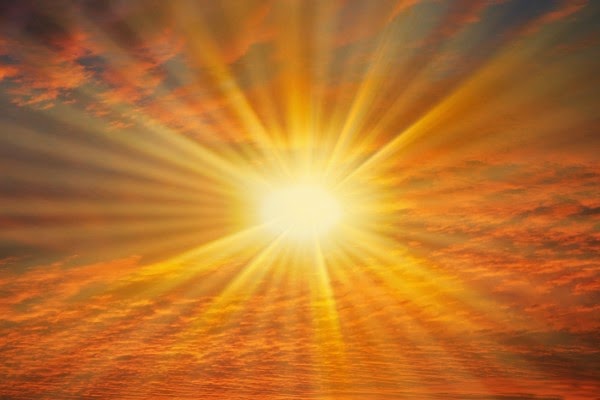 Have a beautiful weekend!  Any plans?
Posted by Baby Mama at 10:54 AM 0 comments

Things On My Phone

I love looking through my phone and finding all of these funny pictures about what we've been up to! 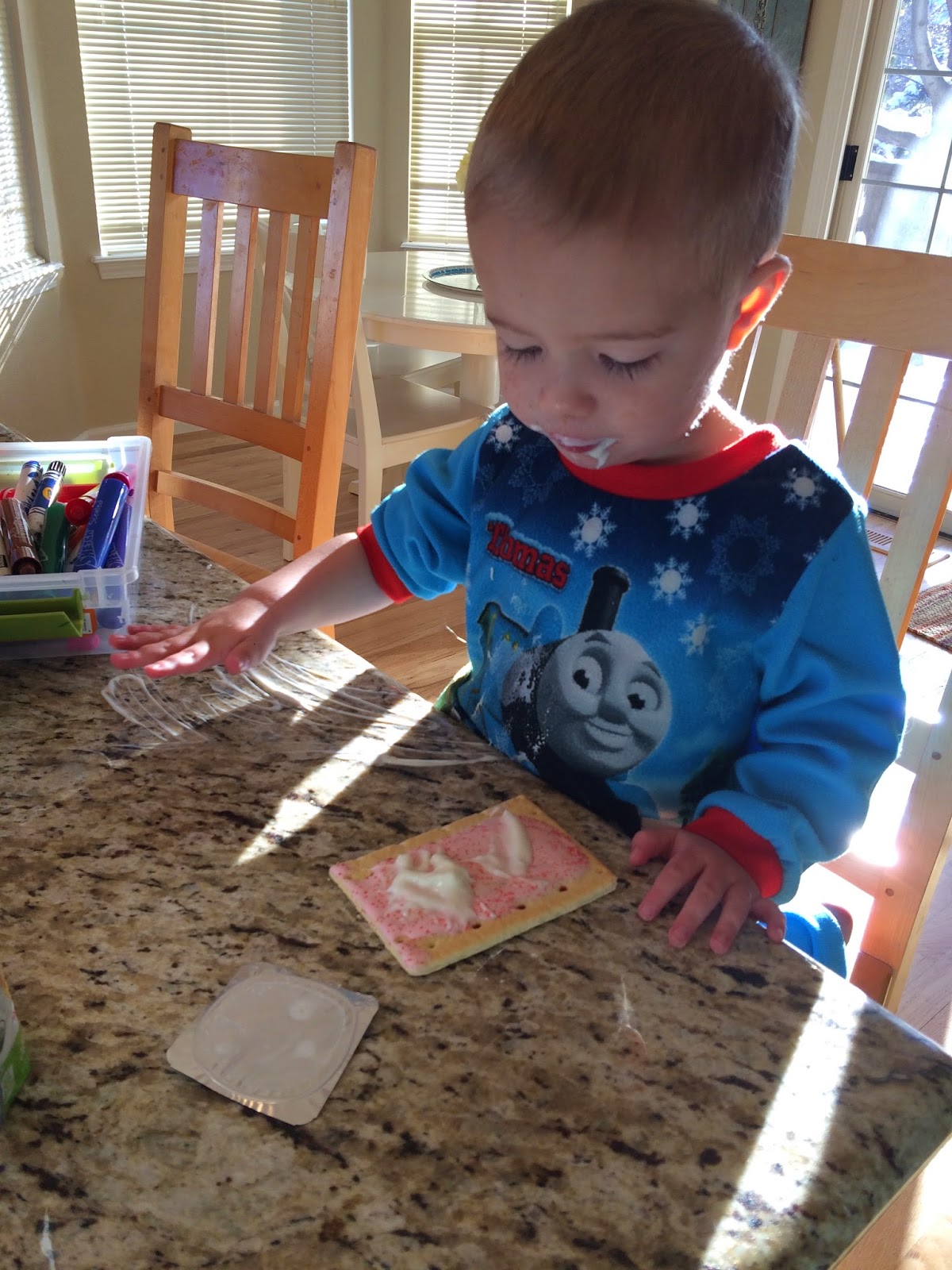 I let Charlie eat a pop tart.  And then he spread yogurt all over it.  Disgusting or awesome?  Hard to tell. 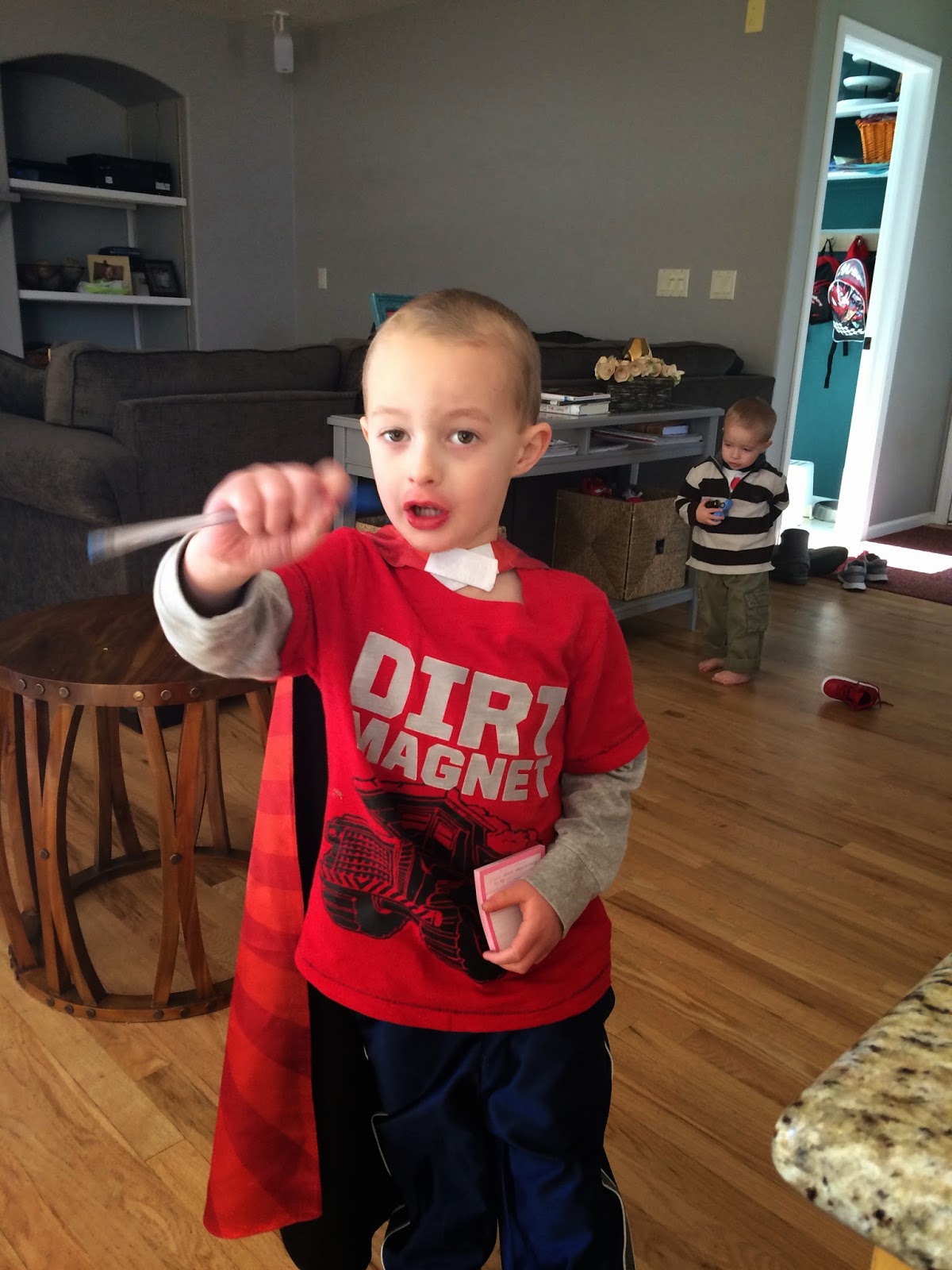 We went to the library and Paul insisted on wearing his cape and also carrying around some sticky notes and a pen to write down some "rules." 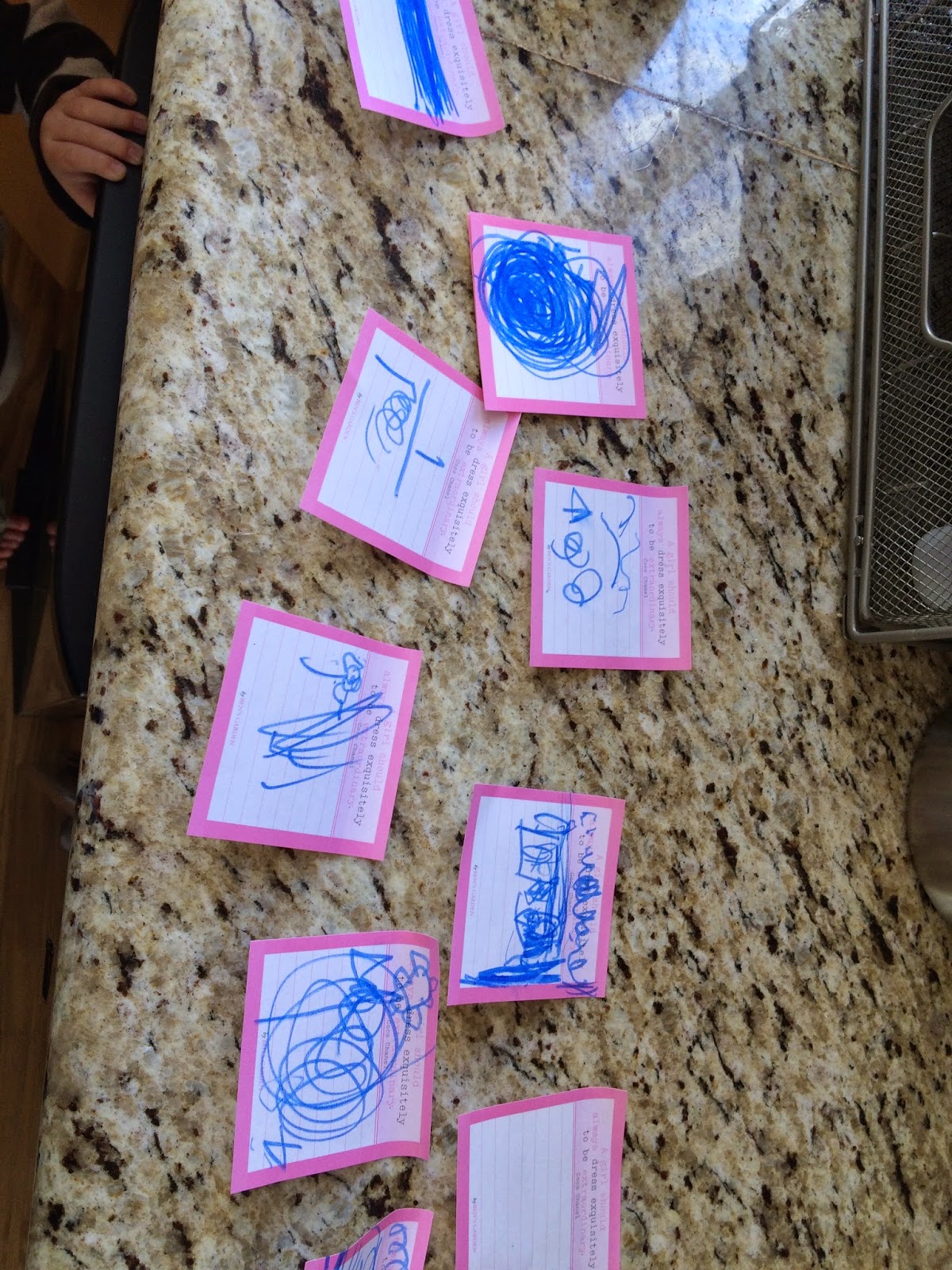 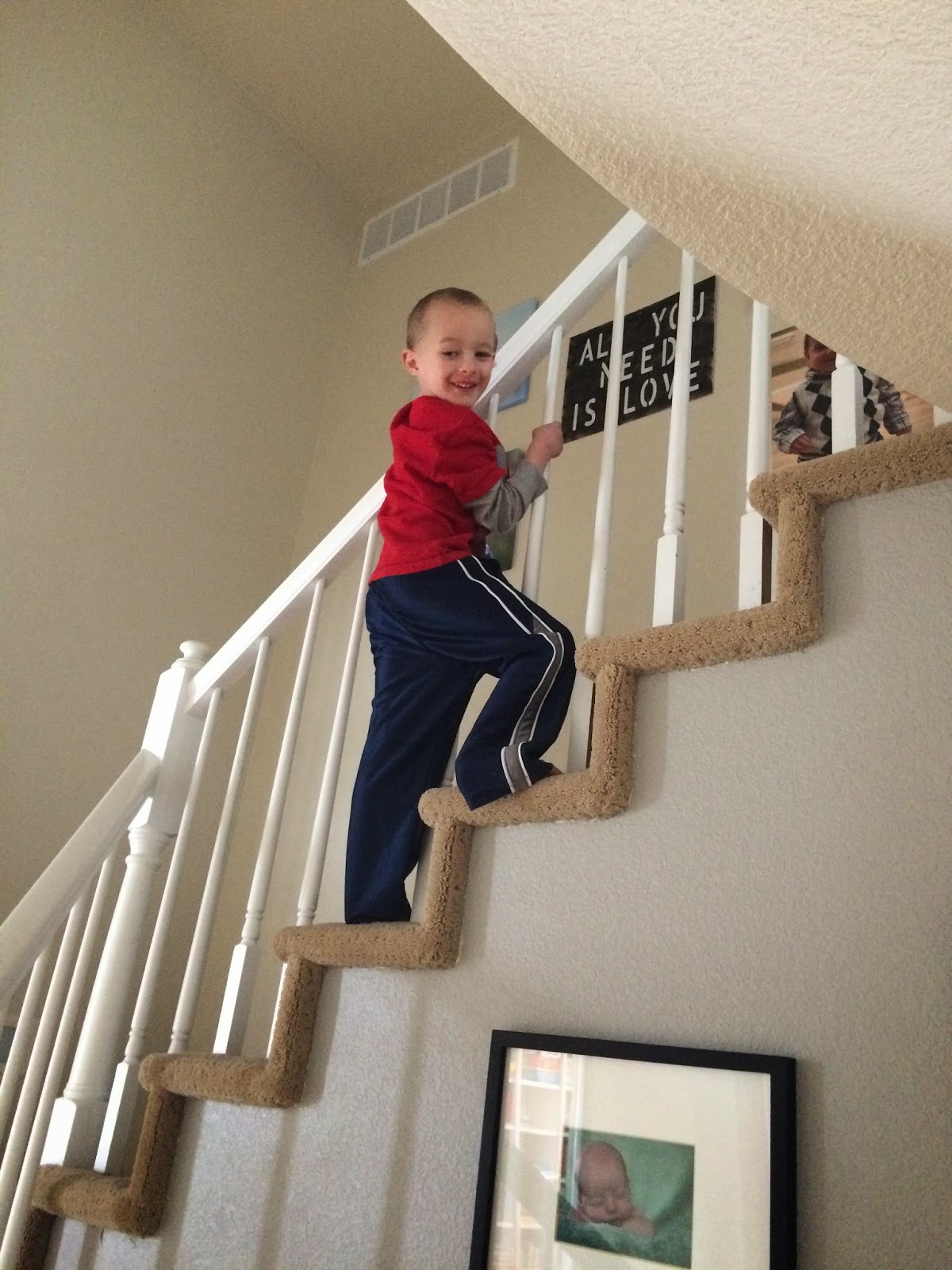 We also like to do this now.  I'll see you soon emergency room. 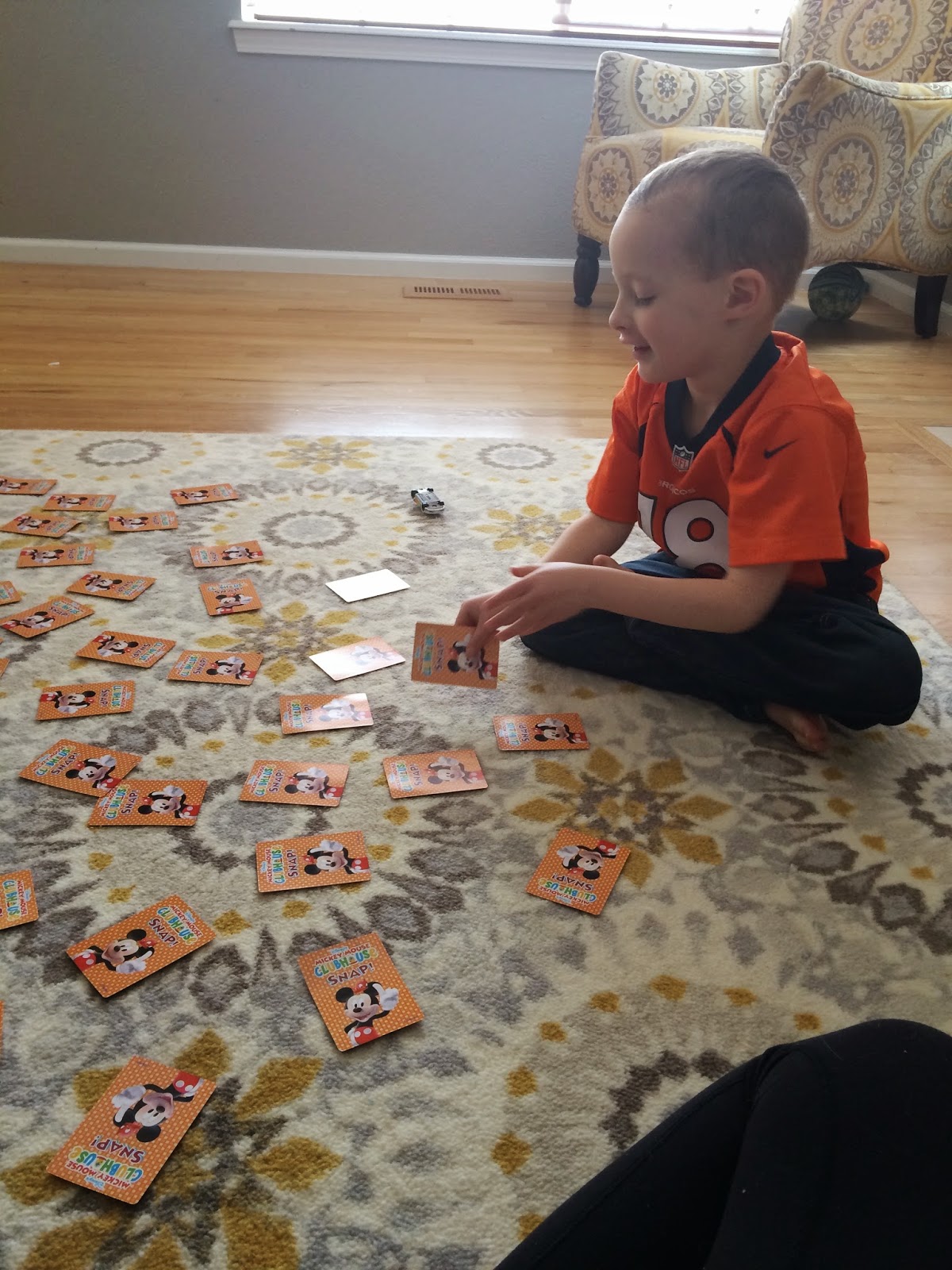 Paul's really into Memory or the matching game, but you have to watch him closely because someone is a little cheater. 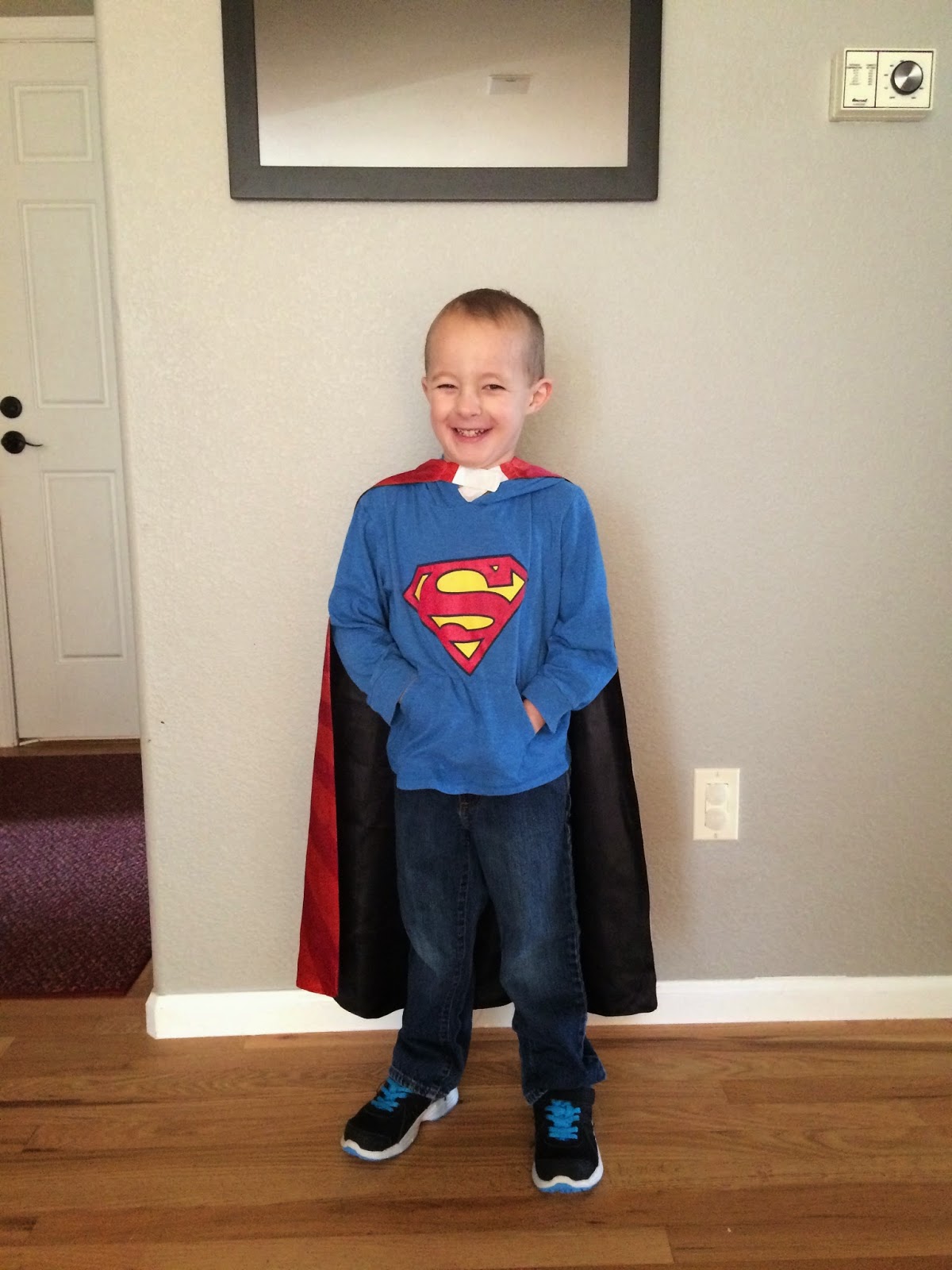 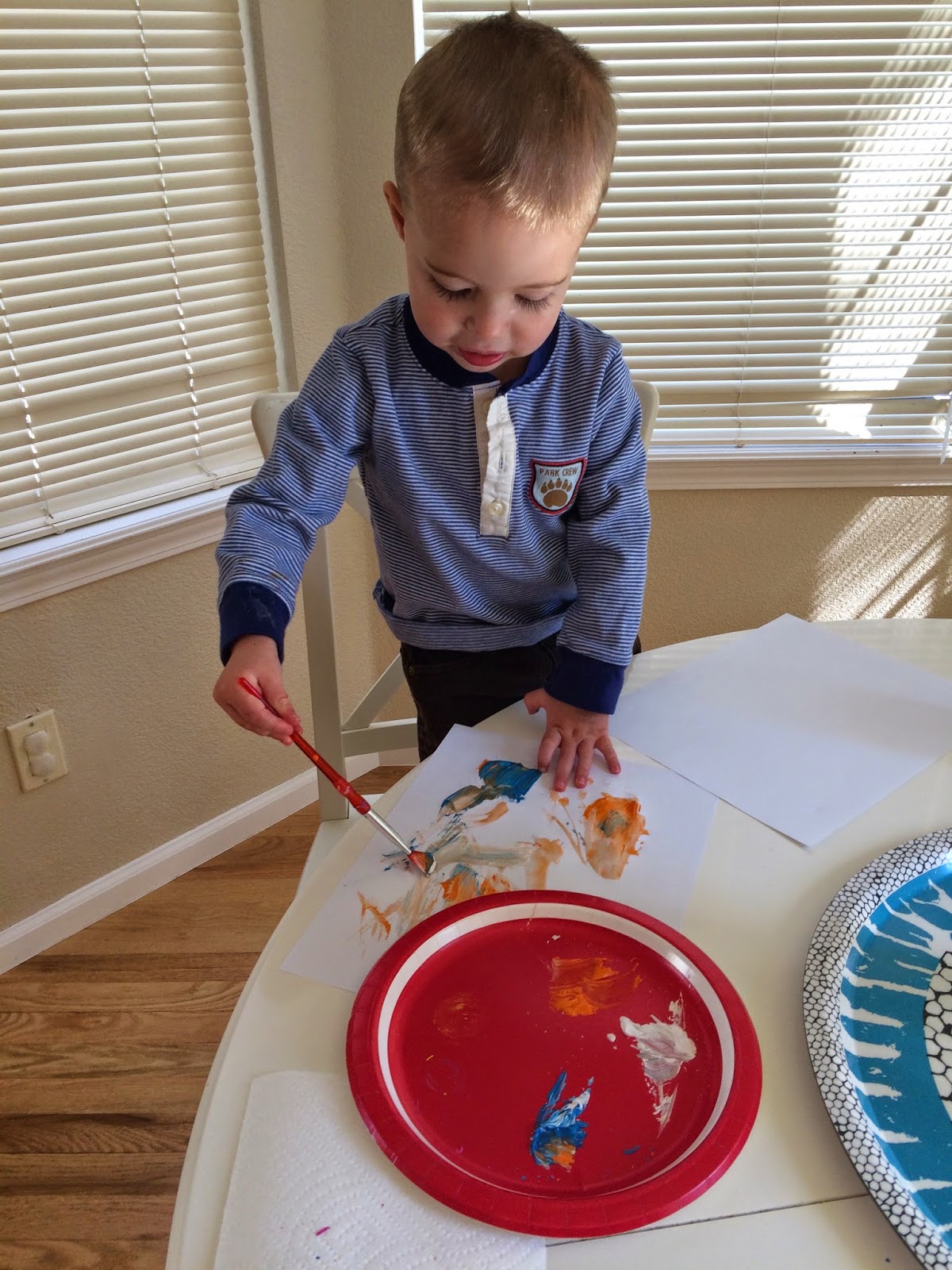 Charlie loves to color and paint and I let him when I don't care about paint being all over his clothes, his face, my table. 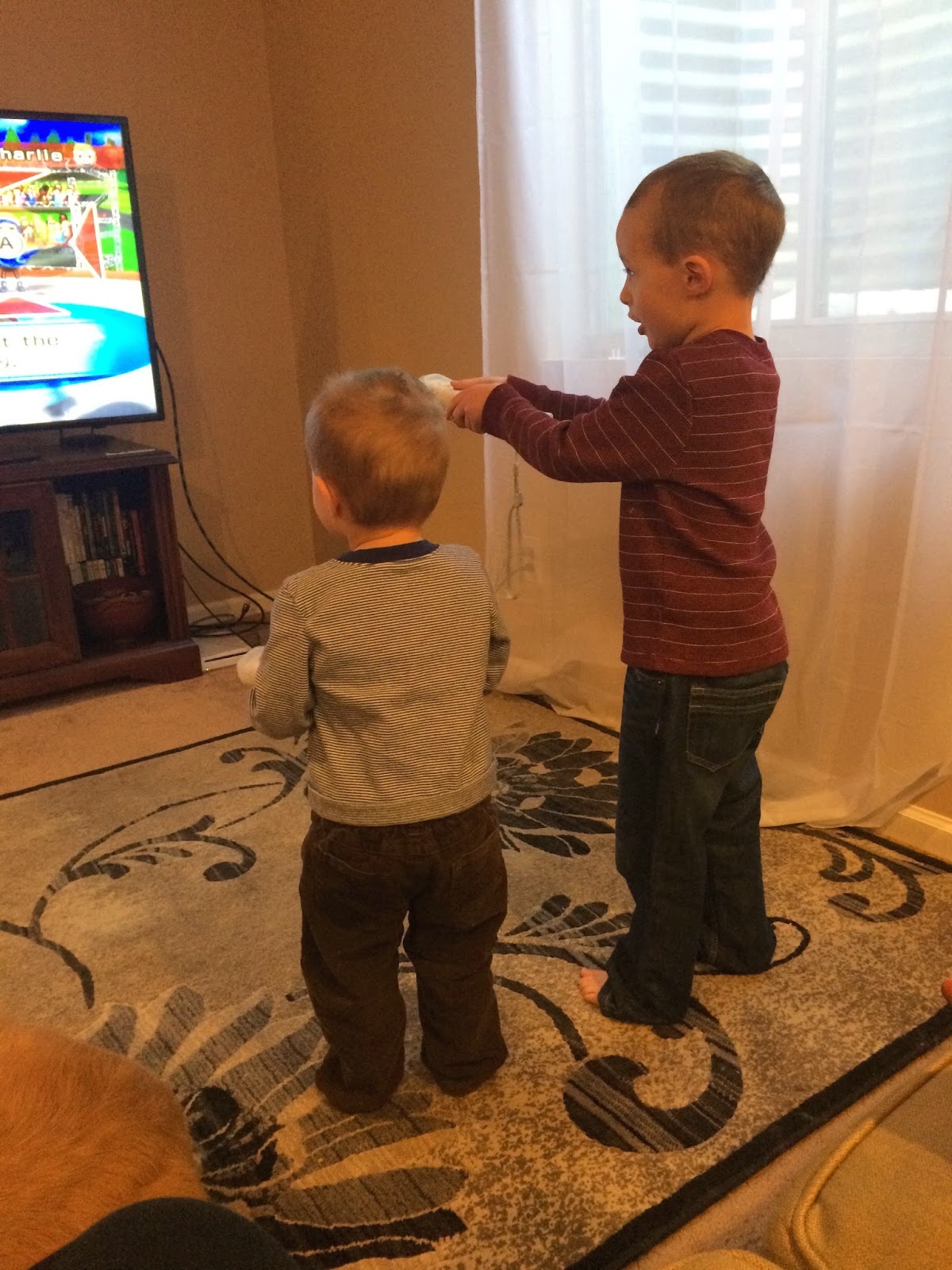 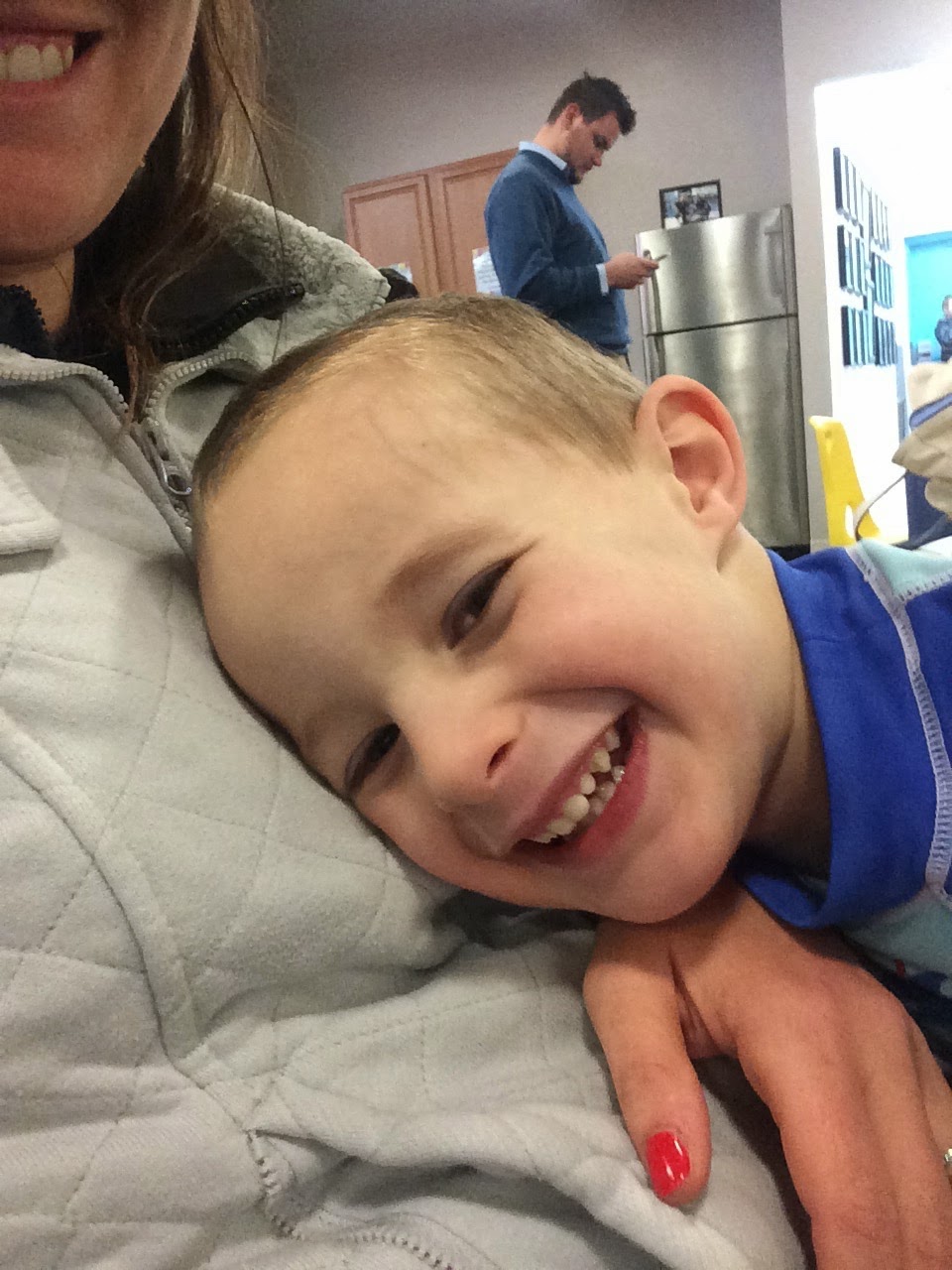 My sweet little fish waiting for swim lessons.  Love him so much!
Posted by Baby Mama at 5:00 AM 2 comments

Although daylight savings is hard on the soul, who loves the light at the end of the day?! :)

Friday Ryan had some dinner plans with some co-workers, so Paul had a friend over and I think they got every single toy we own out of the playroom.  But they had a ton of fun and even let Charlie play, so all was good.

Saturday I woke up to teach the boy's swim team yoga again.  They are wild and talk just as much or more than girls.  It's hilarious.  Paul had a birthday party that he loved and after they sang Happy Birthday Paul announced, "That was AWESOME!" 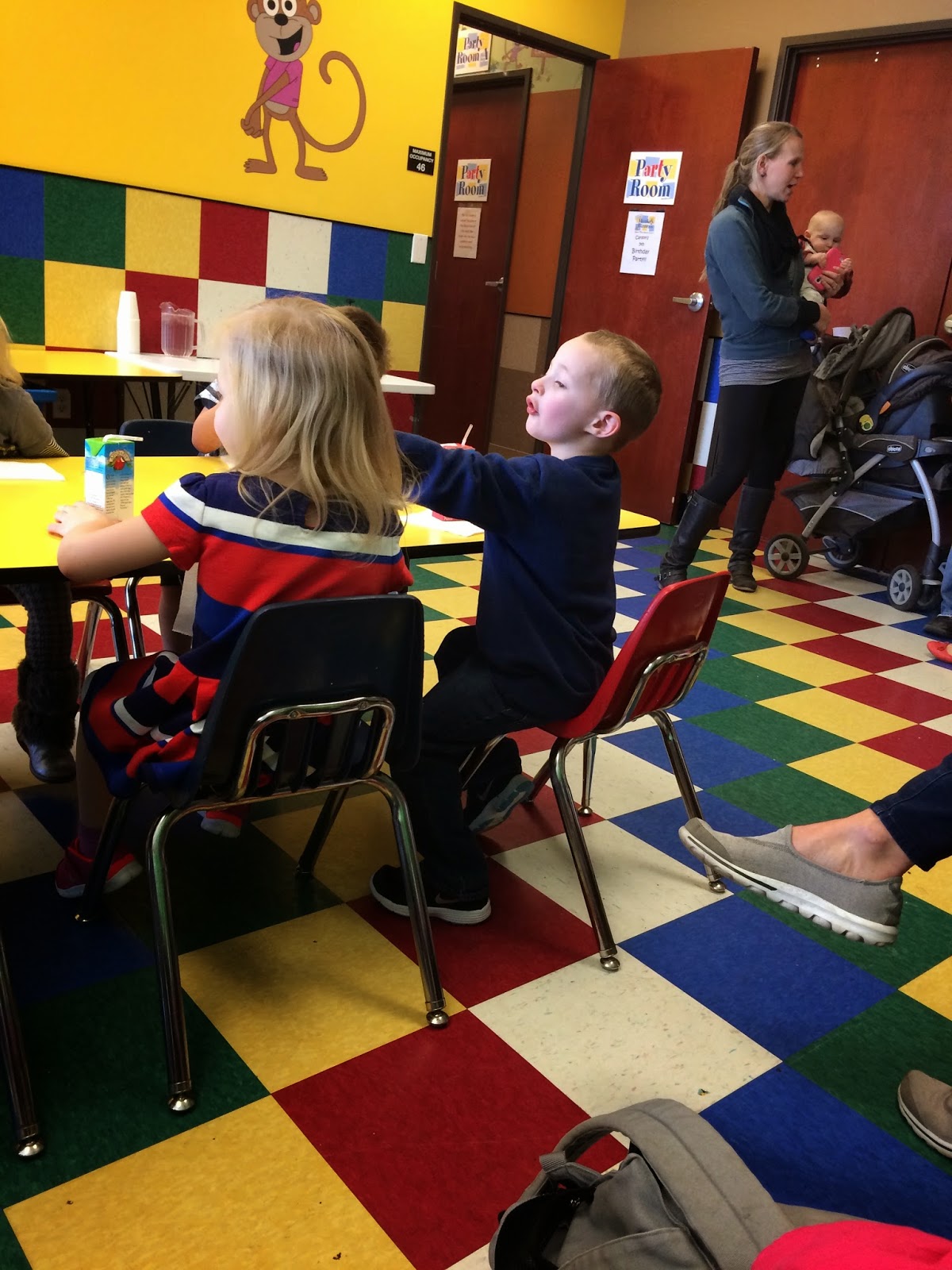 After the party we were able to to meet our friends for an impromptu bloody mary (me, not Paul).

Saturday night I was in my pajamas by 8:30 pm and fell asleep while the boys watched Finding Nemo.  #success.


Sunday we had another birthday party for our sweet friends and their 1 year old!  Then I got to meet another friend for another bloody mary.  Do you sense a theme?  I got home around 4:30 and it was so light outside we took a family walk around the block! 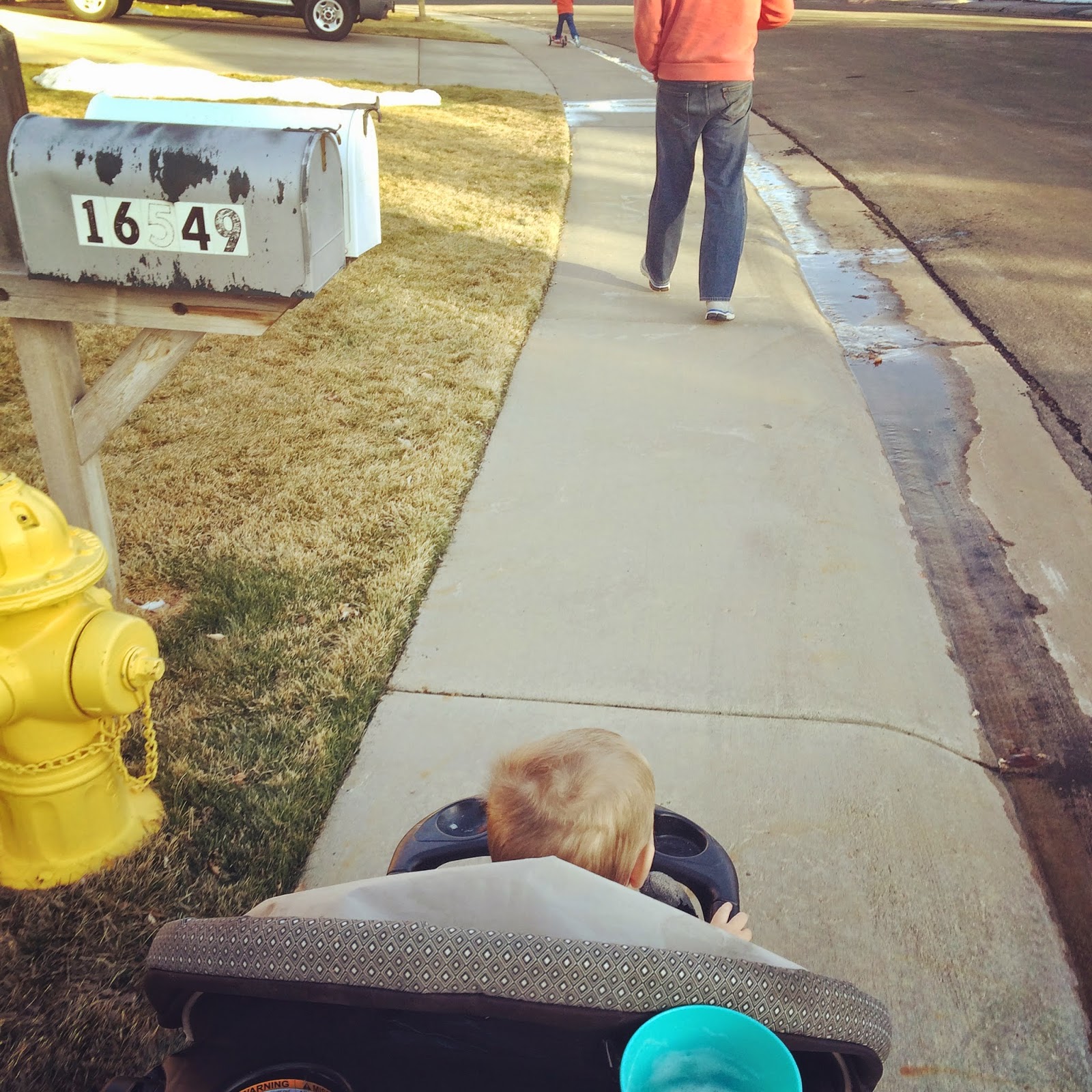 This is just a little preview to summer.  Some beers in to go cups, strollers, scooters... I just love it all!

We came back for bubbles! 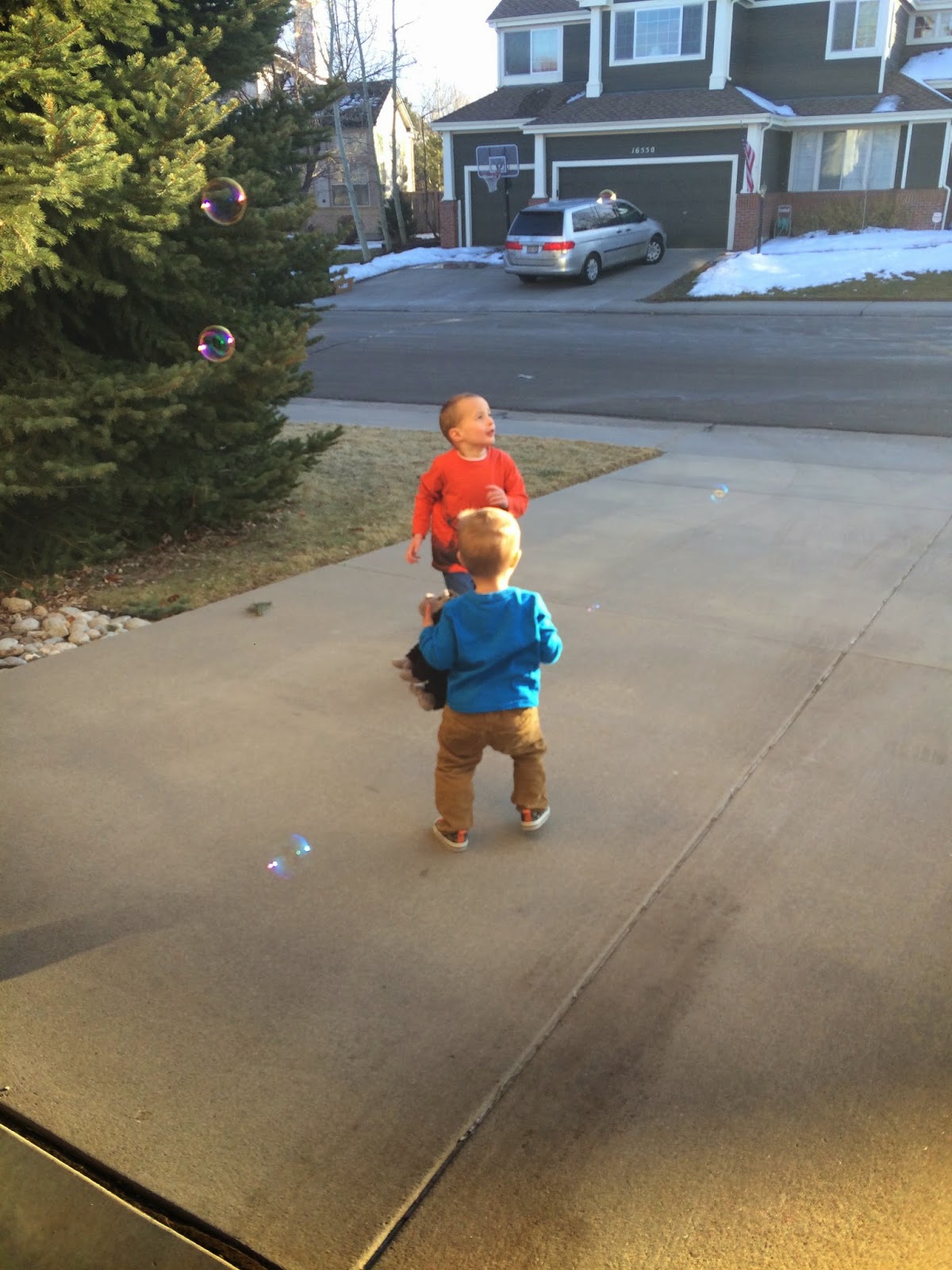 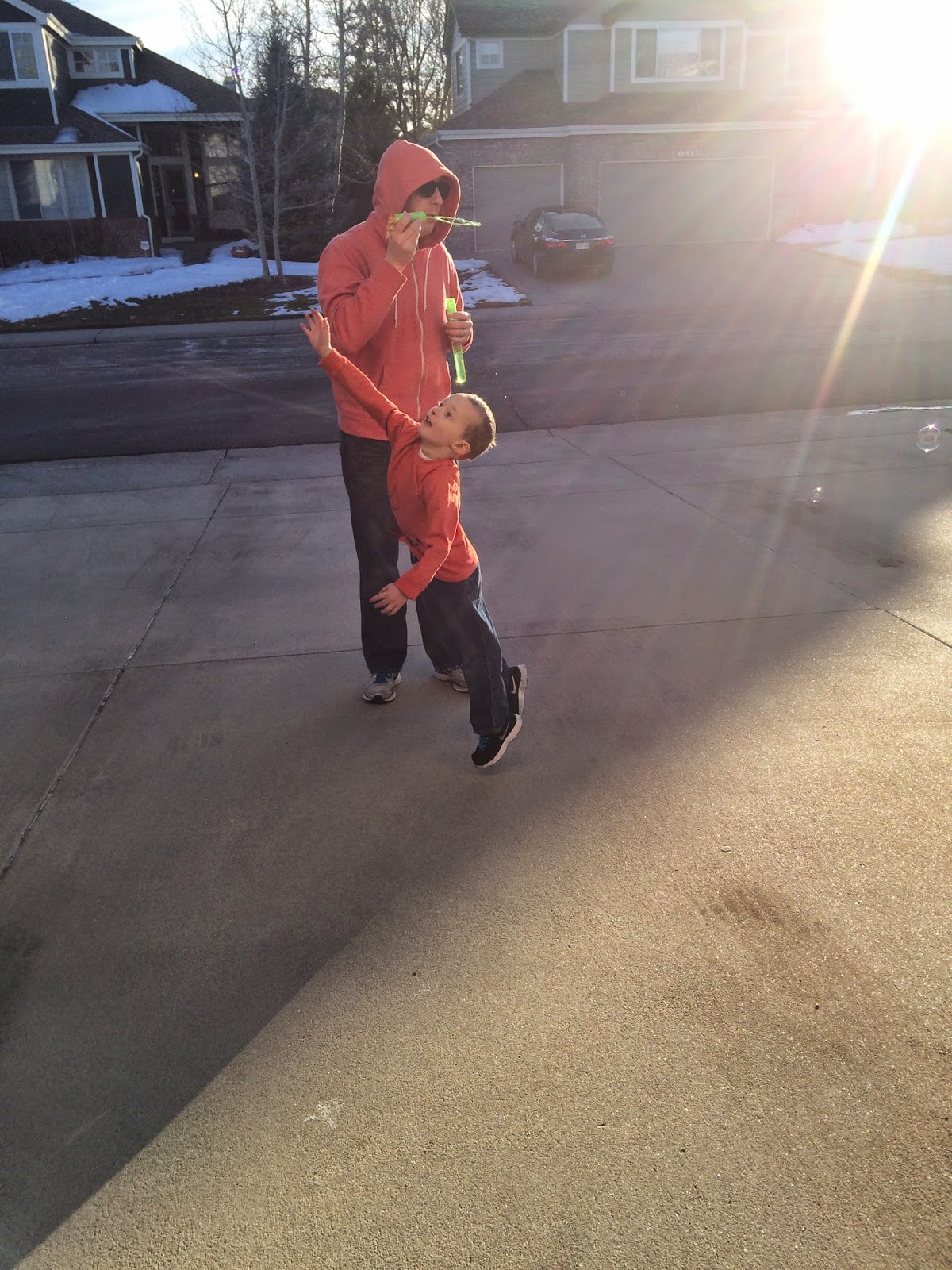 And then ended the night with some good ole fashioned coloring. 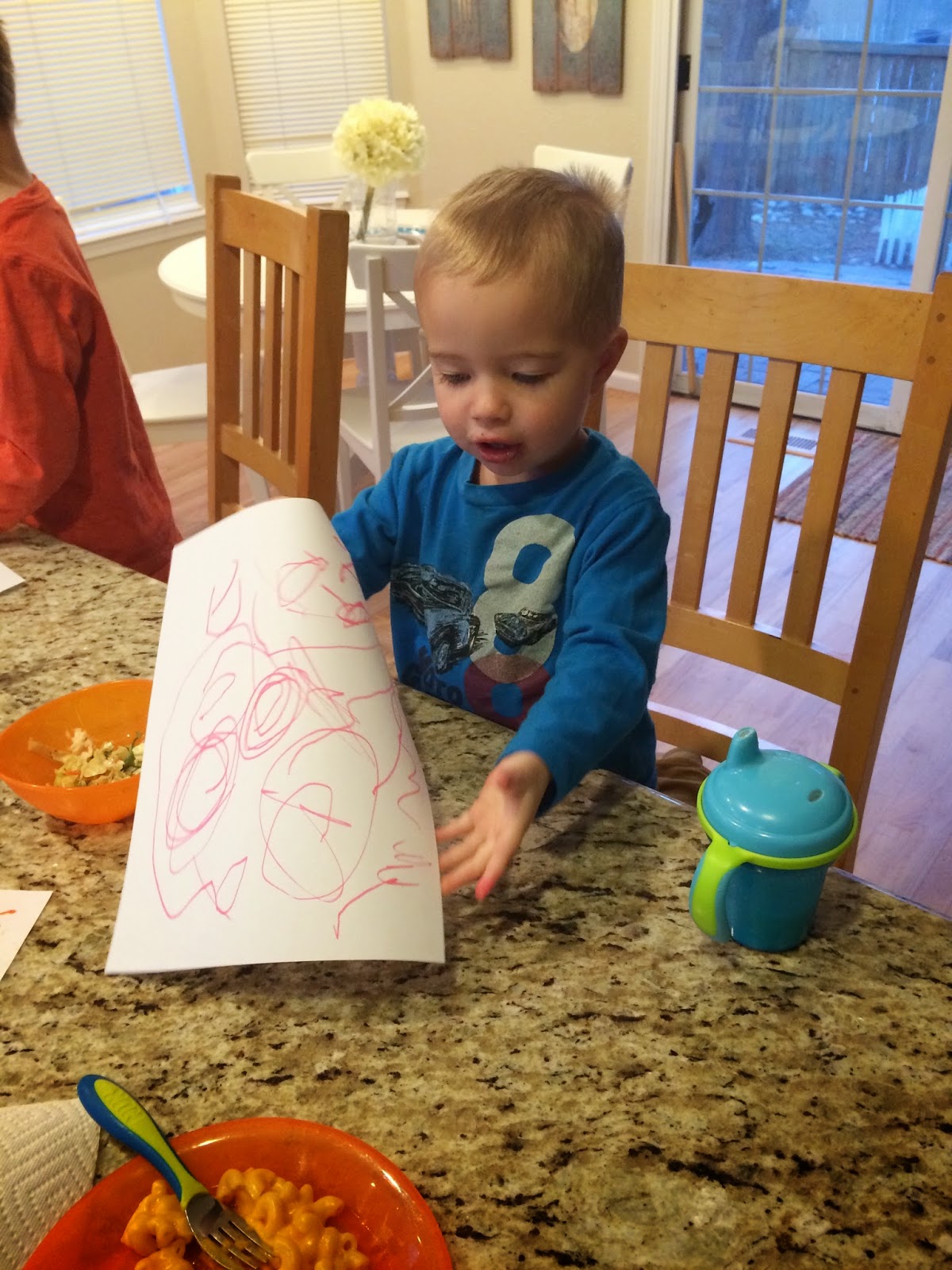 Poor Charlie looked like he was in a daze when we had to wake him up this morning!

How was your weekend?
Posted by Baby Mama at 7:48 AM 0 comments 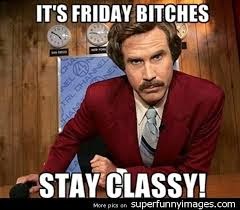 My Favorite day of the week is here!  Yay! Here are my Friday Favorites!

#1
Being a judgemental non-parent used to be so fun! 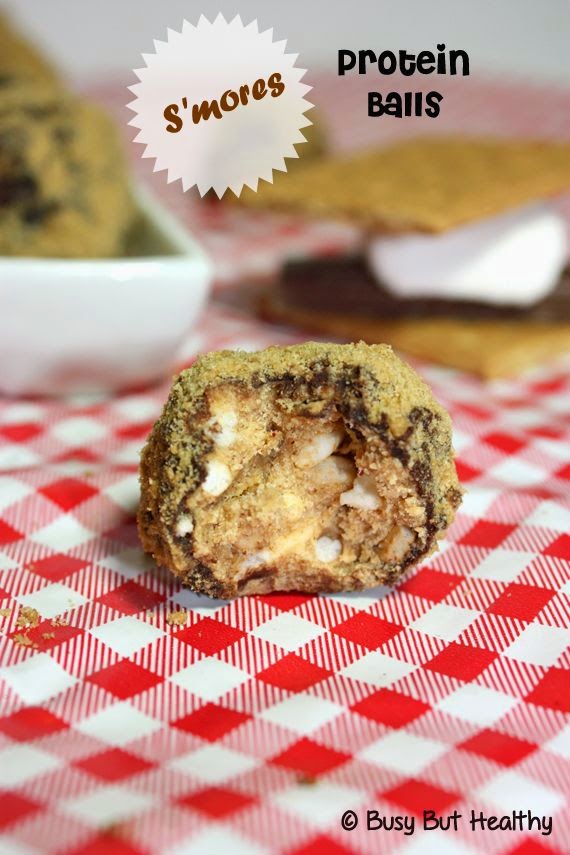 #3
This is the best news I've ever head. 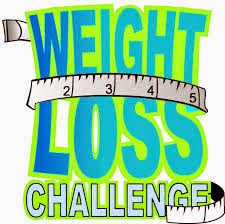 I organized a weight loss challenge at work that starts on Wednesday and lasts until the last Wednesday before school is out (about 11 weeks).  The buy in is $10 and any week you GAIN weight, you have to put in $3.  So any tips you have would be great.  Including how to beat my husband! :) 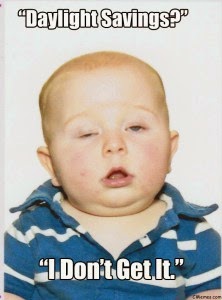 Actually I am not sure that this is a favorite because if anything disrupts my kid's sleep then I want to punch it in the throat.  And I mean it.  But I do like the idea of lighter evenings.  And daylight savings means it is just one step closer to SUMMER.

Hope you all have a wonderful weekend!!
Posted by Baby Mama at 7:38 AM 0 comments